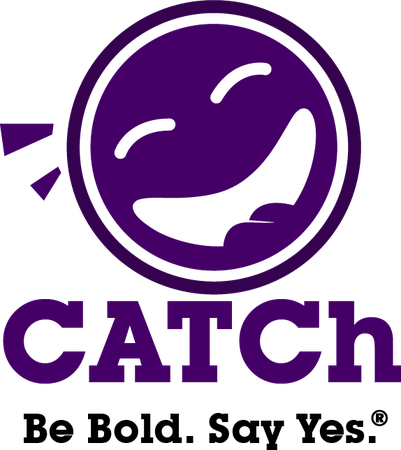 Home
About
Get There
Tickets

A Night of Stand-up Comedy

By CATCh (other events)

Come on out for a night of stand-up comedy featuring some of Charlotte's funniest comedians!

Tickets are only $10! Beer, wine, and small snacks will be served. Due to the Delta variant and our inability to monitor everyone's vaccination status, all patrons are required to wear a mask for the duration of their time with us. Thank you for understanding as we work to keep our community and performers safe!

Here is the stellar line-up of comedians:

Tara Brown performs clean and family-friendly comedy across the country. She has been featured on WBTV-TV, WJZY-TV, WBT Radio, The Lancaster News, Carolina Gateway, and The Charlotte Post. CharlotteFive.com named her as one of “The Standup Comedians You Need to Know in Charlotte;” while Queen City Nerve named her as “Best Comedian” for 2019 in their “Best of the Nest Readers’ Picks.” In addition, Tara is the most recent winner of “Jeanne Robertson’s Comedy with Class Humor Competition.” Tara is the producer and host of family-friendly comedy shows; the co-host of the Preachers’ Kids podcast, and her “Clean Comedy Corner” segment can be heard on iHeart Radio. Tara’s Dry Bar Comedy special will be released soon. Tara Brown is a native of Brooklyn, New York, and now resides in Charlotte, North Carolina.

A Pennsylvania native, Kaleigh Cutright got started in comedy after finally taking the advice of her friends and family.  She considers her style to be "dry and whimsical".  Critics rave;

"Keep your eye on this one"- Kaleigh Cutright

"A credit to the bureau"- Kaleigh Cutright

Grace Hauth is a comedian based in Charlotte, NC. She has opened for Joe Zimmerman, Gina Brillon, and other nationally touring headliners. Grace is a wife, mom, gold member at Costco, and hoping to learn to swim this year.

Gabby is an entertainer, actress, improvisor and writer born and raised in the Charlotte area with her seven siblings and one very schizophrenic dog. You can find her around Charlotte performing stand-up, improv (Improv Charlotte) or starring in her one woman show at Comedy Arts Theater of Charlotte and other venues. Gabby's your one stop shop for laughs and semi‐useless  dating and survival tips. For more info and upcoming shows follow her on Instagram @IAMGABBYMOORE or via her Facebook page GABBY MOORE COMEDIAN.

Due to the COVID-19 Delta variant, all patrons must wear a mask covering their nose and mouth throughout the performance.

other events by this organization